The plastic industry took part in some exciting innovations this year. Here is just a taste of what made headlines in 2014:

1. Plastics were voted the 6th most important chemically engineered invention of the modern era in a survey, published by the IChemE.

2. Scientists in China, the UK and the Netherlands engineer a polymer that changes color and back in less than 1 second.

3. University of Illinois at Urbana-Champaign develops a self-healing plastic that bleeds when cut.

4. Todd Linthicum and Slade Simpson create a 3D printer that uses inexpensive pellets to reduce the cost of 3D printing.

6. A European start-up develops an antimicrobial self-sanitizing plastic with an antibacterial property of up to 99 percent within 24 hours.

8. Marine engineers from Slovenia, launched Quadrofoil made with a plastic composite that reaches 25 mph with no waves and no emissions.

9. Researchers have used fructose to create a new plastic that breaks down completely after just three hours of UV light exposure.

Millions of new uses and products were developed throughout the year using plastics. We’re inspired and excited to be part of such a inventive industry! 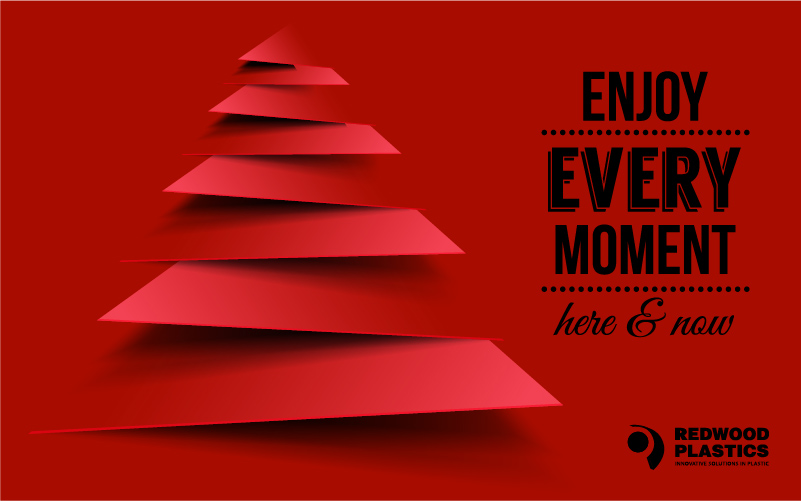