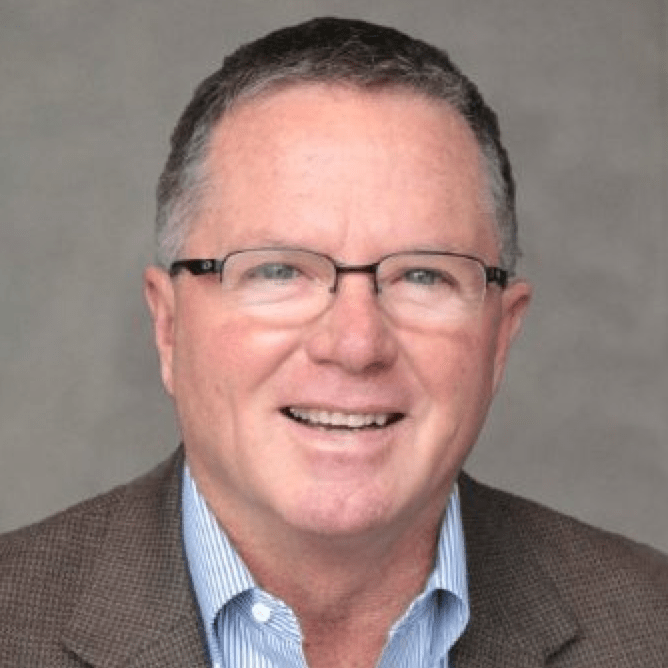 Redwood Plastics and Rubber today announced that following a distinguished career of over 38 years, Patrick Curley, the Vice President of Sales, will be retiring.

“Pat has provided a wealth of experience, leadership, and mentorship, to the entire Redwood team. Pat has directed the business through good times and bad, making both the easy, and the difficult, decisions that come with being a business leader. Redwood has been immensely successful under his leadership, and his passion for the business will be sorely missed.” said Graeme Fraser, Chairman of the Board.

Pat started with Redwood Plastics in April of 1980 and was a true pioneer for the company expanding their business into new geography throughout his career. In 1982, Pat moved to Prince George to open their first ever satellite branch operation. In 1985, Pat moved to Spokane to open their first US operation and built the Redwood Plastics name Internationally.

In 1988, Pat moved to Woodland as President to support and grow our first US manufacturing location and Head Office for their US operations. In 1994, Pat opened their facility in Atlanta, GA, spreading the Redwood Plastics brand to the Eastern United States. Pat has also been instrumental in the building of our current management team having hired Gerry Takahashi, Terry Miller, Bob Christensen, Angela Rodenburgh and Gordon Fender. These people and facilities are central to the success of our business today and have grown as a direct result of the vision and leadership Pat has provided.

Pat was also an active participant and mentor within industry associations throughout his career and currently sits on the board of the International Association of Plastics.